Doug Marchant graduated from Mississippi State University with a BS in Computer Sciences and Mathematics. Afterward Marchant began his working career as an original founder of Concord EFS. Concord EFS grew to become a leading provider of electronic transaction authorization, processing, settlement, and fund transfer services. Eventually Concord became a publicly traded company which has since been acquired by First Data Corporation (NYSE: FDC). In 1996 he founded Electronic Physician Network (EPN) to help doctors and hospitals move medical data electronically and streamline data access. After several years of success he sold EPN to Envoy Corporation which was later acquired by WebMD who expanded their operations through the EPN business model. In 1997 entrepreneur Marchant became one of the original founders of Unified Health Services (UHS). Under his leadership UHS has become a leading provider of worker's compensation claim processing services nationally. Marchant is a board trustee of Christian Brothers University and a member of Dean's Development Council of the Bagley College of Engineering and an advisor to the Entrepreneur Studies at Mississippi State University, he is an advisor on the board of The Crews Center for Entrepreneurs at the University of Memphis. He is a member of the Memphis Society of Entrepreneurs and a past President. 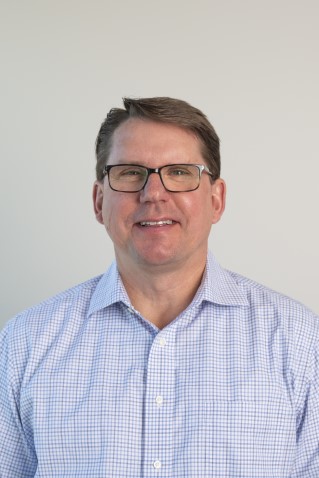 Joe Ward graduated from Harding University with a Bachelor degree in Business Administration and the University of Memphis with a Master degree in Business Administration. Ward spent the next several years in the commercial banking business with the Bank of Bartlett and 1st Tennessee National Bank. In 1995 Ward joined Third Party Solutions (TPS) as Vice President of Operations where he was responsible for daily management of all administrative, operational, and IT functions of the company. In 1997 Ward left TPS to co-found UHS where he currently serves as Chief Operations Officer. Joe and his wife reside in Lakeland, Tennessee. 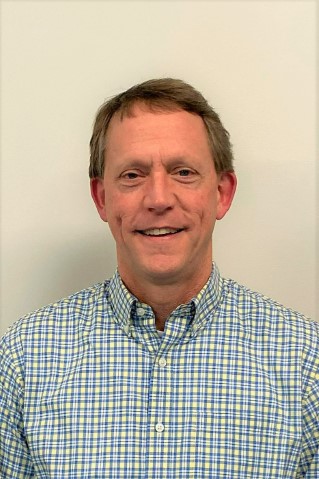 Michael Reece graduated from the University of Mississippi with Bachelor and Master Degrees in Accountancy. He spent his initial working years with KPMG Peat Marwick. At the time of his departure from the company he served as Audit Manager in the Memphis, Tennessee office. In 1993 Reece joined Leader Federal Bank For Savings as Assistant Controller where he was closely involved in the company's initial public offering. After Leader Federal Bank For Savings was acquired by Union Planters Bank; Reece joined Third Party Solutions (TPS), a provider of on-line worker's compensation claims processing services for retail pharmacies, as Chief Financial Officer. In 1997 Reece left TPS to co-found UHS where he currently serves as Chief Financial Officer. Reece and his wife reside in Memphis, Tennessee.

Don Kilgore graduated from the University of Mississippi with Bachelor and Master degrees in Business Administration. Post graduation, he joined Bristol-Myers in a variety of sales and sales training roles. Later Kilgore got involved in secondary market research for the company. After the Bristol-Myers and Squibb merger Kilgore assumed management roles in the company's Strategic Studies and Emerging Market's Departments. In 1994 Kilgore joined Smith & Nephew (S&N), a leading manufacturer and distributor of orthopedic and wound care products, as Director of National Account Management. In 1996 he was tapped to direct the company's conversion to and implementation of SAP R/3's ERP software for its sales and distribution functions. He served as Director of Business Process Optimization at S&N until 1999 when he joined UHS as Chief Marketing Officer. Kilgore has an in-depth knowledge of the worker's compensation system and claim management processes from the provider's perspective and speaks and contributes articles on efficient and cost effective end to end management of these claims. He is a founding member of the Urgent Care Association of America. Kilgore resides in Memphis, Tennessee with his wife and son.